Mario Bakalov is one of the most popular and successful Bulgarian pilots. On 16th of October, 2016 he successfully landed one of the largest aircrafts – Airbus A-380. This achievement makes his name a significant part of the Bulgarian aviation history. Furthermore, Mario is a respected international speaker, instructor in the sphere of human resources, and initiator of various social and business projects. He is well-known from television, social media and different advertisements.

For years Mario has been involved in a number of projects and events. He is often a guest in various tv shows and has thousands of followers in social media. Since 2018 Mario  is face of an advertisement campaign for the massive company Mastercard.

He, also, becomes well-known among the advertisement industry thanks to the extremely successful add for Eko Avio Diesel. After that, Mario has been part of campaigns for brands like Giuliani and Grand Optics. His newest project involves playing the role of an anesthesiologist in the Bulgarian series “Stolen life”. 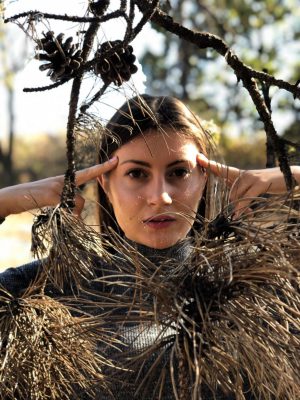 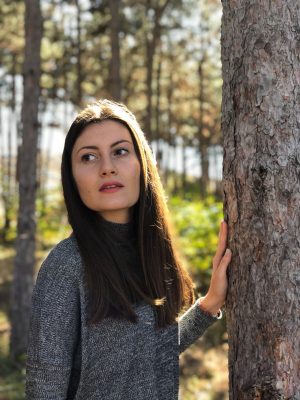 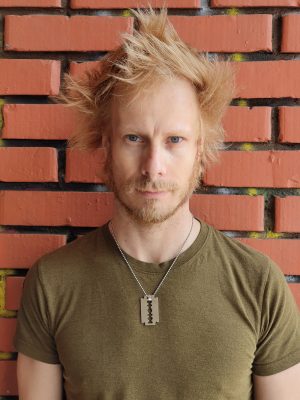 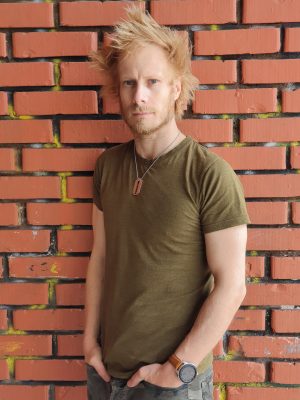 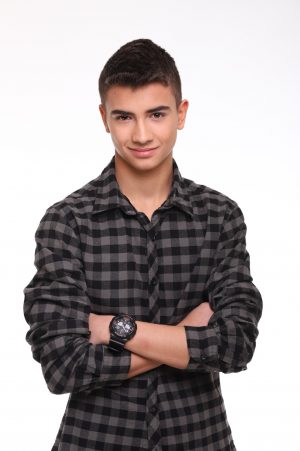 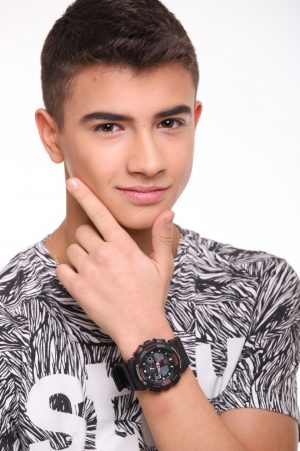 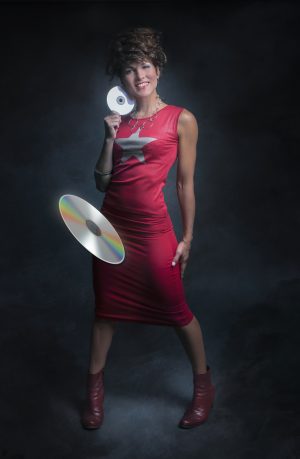 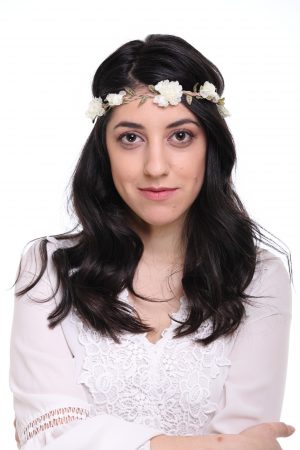 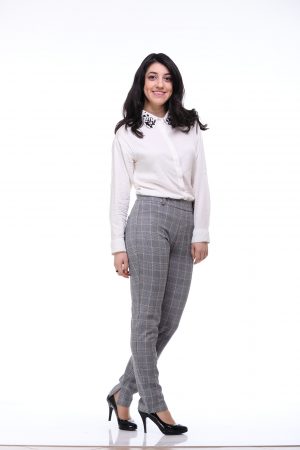 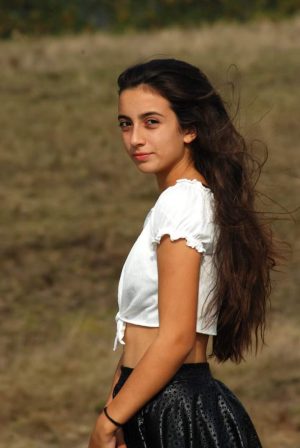 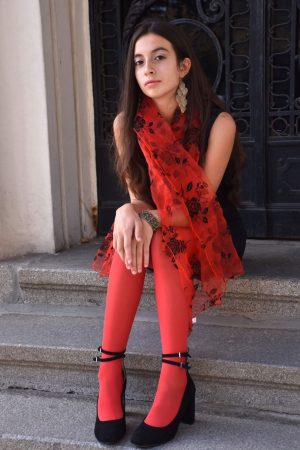 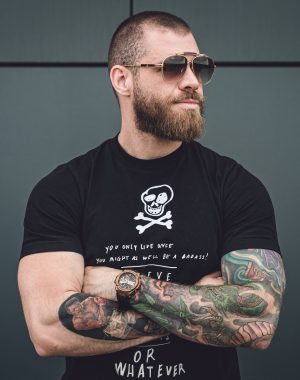 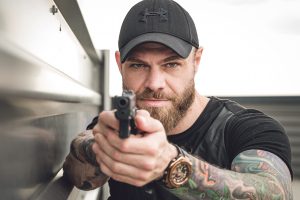 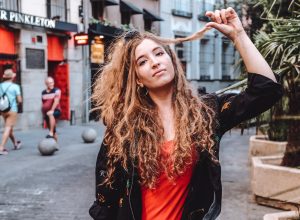